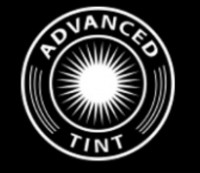 With the advanced computer programs we have today, the window film industry is quickly becoming an even better investment to protect automotive vehicles! Now with the technology to cut window film to glass without any risk of having a razor blade near a vehicle, potential for damage is out of the question. Rubber gaskets and glass no longer have the possibility of being cut or gouged as everything can be cut on a electronic plotter. Sending window dimensions straight from a computer to the film, creating a perfect cut each and every time.
Many may argue that this new technology is not as accurate as the traditional style… With the film being cut to any size or shape the operator requires you will be capable of still bringing the film to the edge of the glass and file it down to perfection without the risk of knife damage. With the film being cut accurately and quickly this will give an installer the ability to install film faster without the tedious work of cutting out each window to the glass by hand. Not to mention you are able to pre-cut film before a car even arrives! 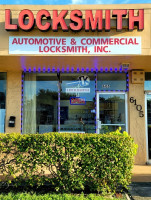 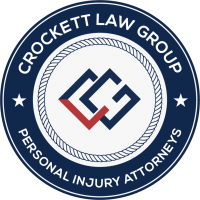 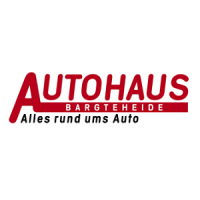