Based on his incredible challenge stories, motivational speaker Michael Wigge started CMW speaking and coaching just shortly after he moved from Germany to the US in 2013. His most popular corporate keynotes are ‘Challenge for Change Leadership Success’, ‘Embracing Change in the Corporate World’, and ‘Challenge for Change Sales Success’. Michael Wigge currently lives in Boulder, Colorado and shares his expertise in corporate keynotes and workshops in throughout the US, Canada, Germany, Austria, and Switzerland. He also caters to college audiences. As a humorist, former MTV Europe host, and motivational speaker, Michael Wigge was invited to share his amazing challenge stories on the Tonight Show with Jay Leno, guest-starring Katy Perry and on the Today Show, as well as being featured in the LA Times. Angelina Jolie called him ‘a strange but fantastic man’. Wigge’s TV projects have won awards and been broadcast internationally. His book has been translated into multiple languages and his current corporate keynotes and workshops are recognized as fun and entertaining as they reflect the body of work garnered over the past 15 years for which he is famous. 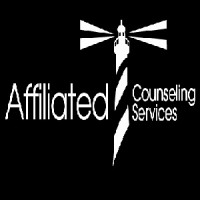 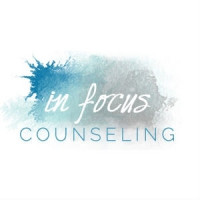 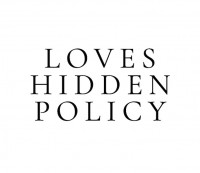