Listed In : Builders and Developers

In 1978, after his employer was forced to sell, he partnered with business associate Richard Sawilchik to launch Richards Building Supply Company. The two Richards divided their duties: Richard J. Guzior took charge of sales and operations, while Richard Sawilchik assumed the accounting and credit duties. In 1986, Richard J. Guzior bought out his partner. By then – through working unimaginable hours in those early years, through raising the bar to deliver a signature quality level of service to customers — Richards Building Supply Company had attained success. But initial success, if not perpetuated by innovation and growth, soon atrophies. The Guziors – husband Richard and wife Christine, with their young family of seven children — took a giant risk in buying out Richard’s partner. “It’s inescapable; if you’re not growing, you’re at risk of dying,” Richard stresses. Since 1986, Richards Building Supply Company has expanded from eight locations to 60+ across 12 states. In June 2019, the Guziors’ named their son, Ronald (“Ron”) to the position of CEO/President. Family-owned and focused, their six remaining adult children have business roles within the company as well. With Ron at the helm, the company is well-positioned for continued growth and doing what drives them, “serving, solving and celebrating” customer, partner, and employee wins for generations to come. And, Richard J. Guzior’s role going forward? In 2004, he began his own informal, orderly transition toward retiring and pursuing his passion for philanthropy of basic human needs. 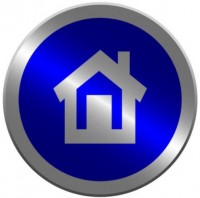 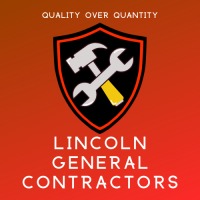 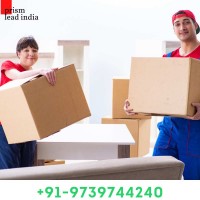 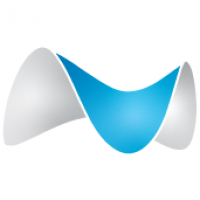 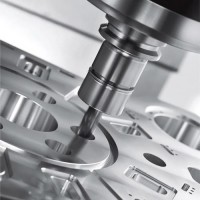