Enjoy fresh Eppig brews while overlooking La Jolla Cove - located across from George’s and Eddie V’s on Prospect St. Eppig Brewing is an independent, family-owned and operated San Diego brewery with locations in Vista, Point Loma, and La Jolla. Founded in 2016 and rooted in a rich Bavarian family history of brewing lagers and traditional styles, they quickly moved up the ranks in the highly competitive craft-centric market of San Diego. Eppig brews a wide variety of award-winning lagers and ales, which are balanced, approachable, and often graced with history and a sense of time, paying tribute to the Eppig family's brewing roots from the 1800s.

Visit our Craft Brewery in La Jolla today and try some of our deliciously hand crafted beers! 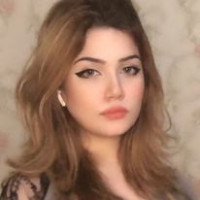 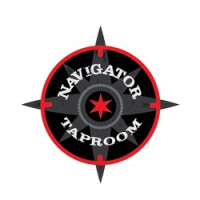 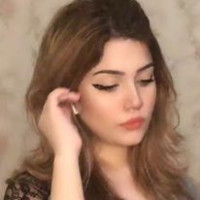 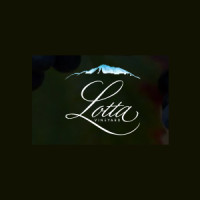