Most immigrants came from Ireland and Germany. Later, people came from Italy and from countries throughout Eastern Europe. In 1910 half the state's population was born or had parents who were born outside the United States. As well as its origin, IRIS was also created by immigrants who arrived here and developed one of the main laboratories in the region. 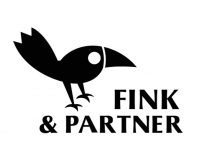 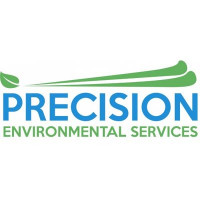 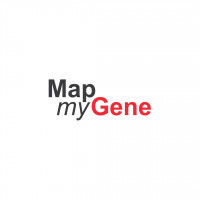 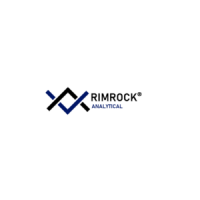