Jeffrey Gray is the owner of Gray Plumbing Inc. and was born and raised in Oakland California. Jeff started working in construction with his grandfather at the age of 16 but stepped away from the trades to join the US Army directly out of high school. After receiving an Honorable Discharge he decided to pursue a career in music as a recording engineer and record producer. As time went on he got married to the love of his life Patricia and along came his three sons Robert, William, and Jonathan. To support his family he became a plumber and completed his apprenticeship at the Plumbing Heating and Cooling Contractors Association (PHCC) in Alameda County. Jeff received his C-36 plumbing contracting license from the state of California in 2004. Jeff's commitment to excellence, professionalism, and honesty in business and in life are the core values on which the company is built. We have an experienced Plumber in Napa CA. Book your appointment now! 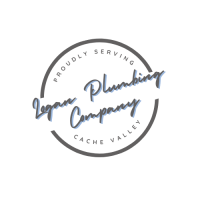 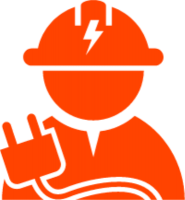 Water Softeners Near Me | Dignity Plumbing