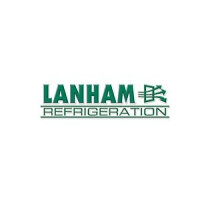 Carl Lanham was a man who had a vision for the future. His sons have continued to run the business since that time under the same operational name. Now, the third generation has begun in the same line of work. Lanham Refrigeration is now run by Neil and Brad Lanham who continue to uphold the legacy of their father and grandfathers’ work ethic and dedication to excellence in service delivery. How we would treat our family is the exact treatment you will receive from our employees. During World War II, he worked in Louisville, KY on aircraft where he became interested in refrigeration. He primarily worked on refrigeration during this time, but as the need for HVAC rose over the years, he began to transition the business. After Carl died in 1984, his two sons, Neil and Brad, took over the business after working alongside their dad for many years. The HVAC contractor in Lebanon looks forward to working with you. Stop letting poor working equipment disrupt your space. Get it fixed now by a member of the Lanham family. 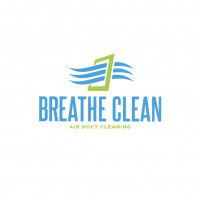 All Around Plumbing Heating & Cooling 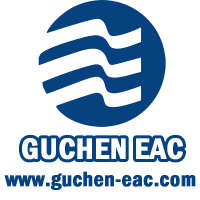