Listed In : Book Printing and Publishing

Born and raised in Omaha, Nebraska, Michael Beasley is a renowned actor, producer, and author of “The Blueprint For Success Secrets.” He had developed his interest in acting several years back when his father, John Beasley, came to Atlanta to perform in Kenny Leon’s production of “Jitney” at The Alliance Theater. Michael Beasley also had a professional career in basketball and played in overseas countries like Puerto Rico, Argentina, Chile, Mexico, and the Dominican Republic. He then realized that he couldn’t play basketball forever, so he decided to reinvent himself as an actor. In 2007, he stepped into the Hollywood and pursued his career as a full-time actor. 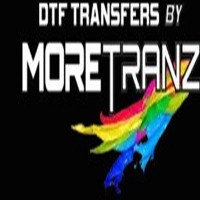 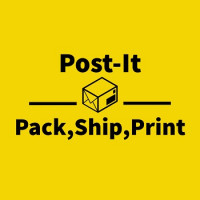 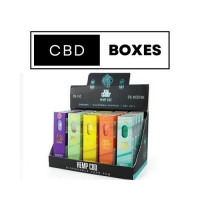 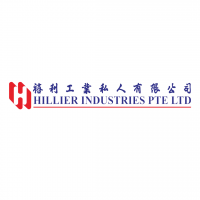